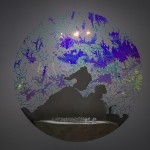 Melbourne Artists Debbie Symons and Jasmine Targett were awarded the first Artist in Residency at Creative Spaces: Carlton Connect Studio for their new research based body of work –The Catchments Project. The City of Melbourne’s Creative Spaces program has established a studio at the Carlton Connect Initiative’s (CCI), LAB-14, with the specific intention of positioning artists amongst researchers, academics and entrepreneurs addressing issues of sustainability and resilience.

During their residency Symons and Targett created three new research based works that address the challenge and complexity of Climate Change Adaptation surrounding reduced rainfall and drought. Making Water Visible, The Water Harvest and Getting Busy, focus on innovative ways of visualising, contributing to and enhancing Melbourne’s waterways and catchments.

Funded by the City of Melbourne's Arts Project Grants Program.

Blind Spot was a two year research project working with NASA satellite data to map the Ozone hole to human scale supported by the Australia Council for the Arts. The project was based around the idea of creating a techno - romantic craft installation aiming to explore the 'blind spot' between nature and existence.

‘In every observation there is a blind spot, the spot on the retina where the optical nerve is connected making the eye blind on that very spot, all one can do is try to move these blind spots, in an effort to catch a glimpse of the invisible’- Krogh Jensen

Like an iceberg looming in space, the Ozone hole is a dark wonder of the natural world that cannot be found on any atlas or world map. Its appearance in our atmosphere every spring is a haunting reminder of how close we come to pushing our environment beyond the point of regeneration. 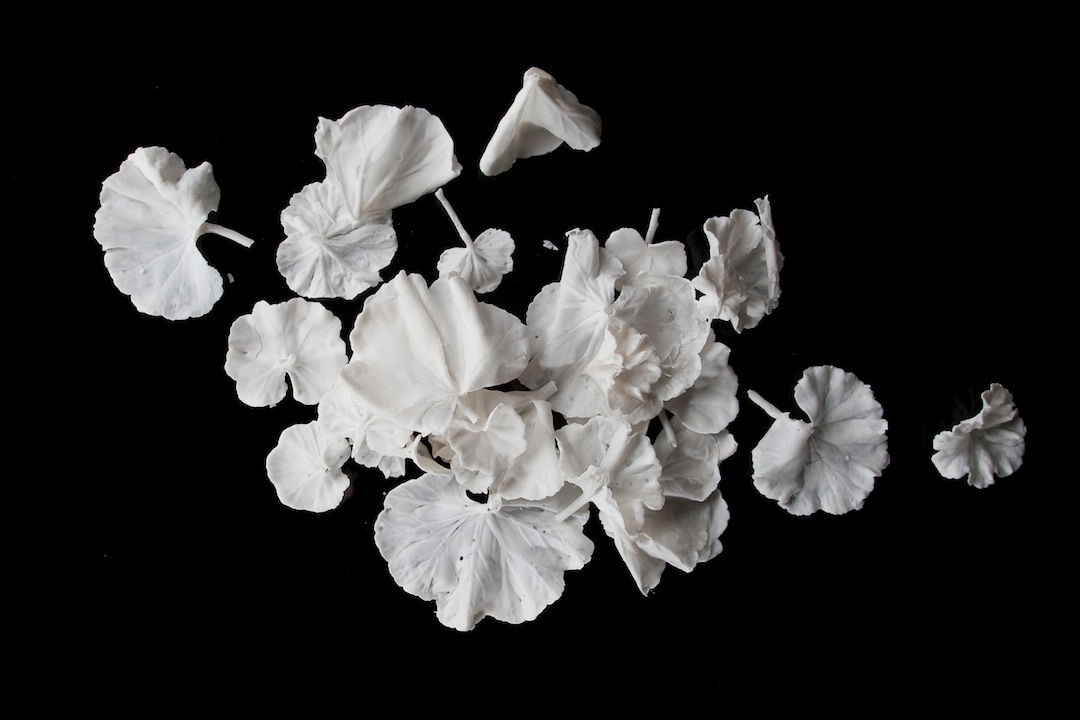 The Crumbling Ecologies Project interrogated the impact of the economic climate on both environmental conservation and arts education in Melbourne. In times of economic crisis both art and conservation funding is cut, raising questions on their value to culture and society.

A response to the ongoing threatened closure of many media specific courses across Victoria, the works examine the relevancy of these materials within contemporary arts practice and the impact the loss of educators will have on Melbourne’s artistic culture.

Under the guidance of artist Jasmine Targett, the installation of over 35,000 hand-cast porcelain geraniums were made by the impacted practicing artists and teachers. Over 100 artists have been involved in the project from Melbourne, Regional Victoria and NSW.

Funded by the City of Melbourne's Arts Project Grants Program. 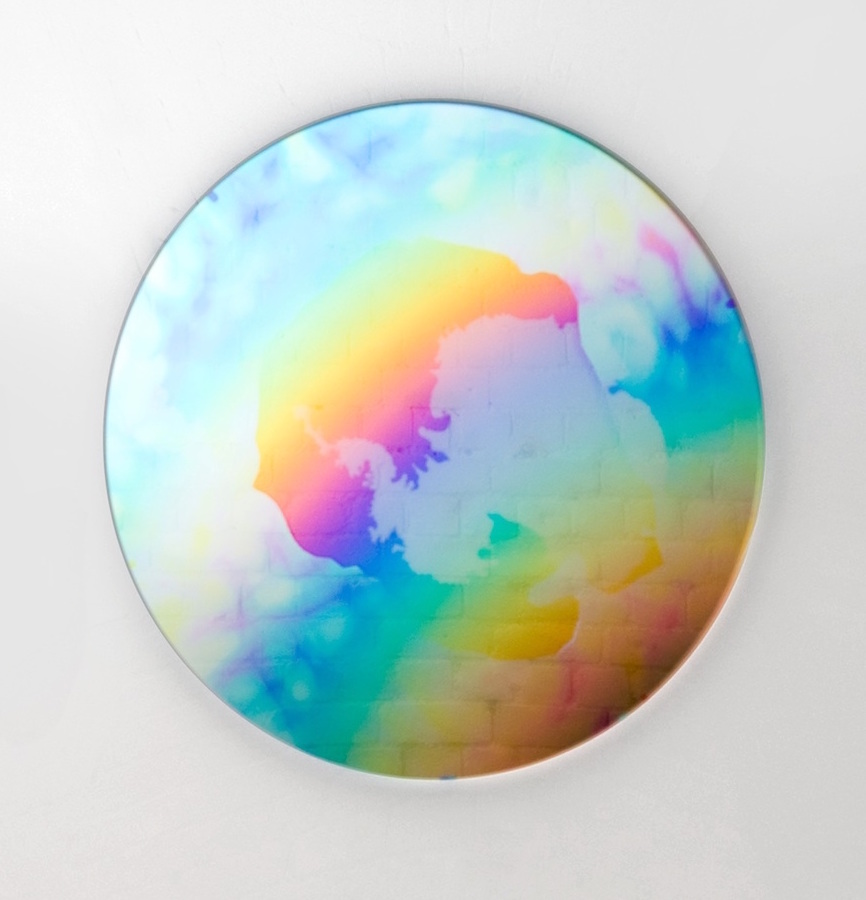 A research based exhibition and symposium, Life Support Systems: Making Sense of the Earth's Ecologies combines the works of Targett and Symons’ which investigate both atmospheric and political interests in the ecological conundrum. The way we make sense of the world has dramatically altered in recent years due to the vast amounts of scientific data, regarding the environmental dilemma.