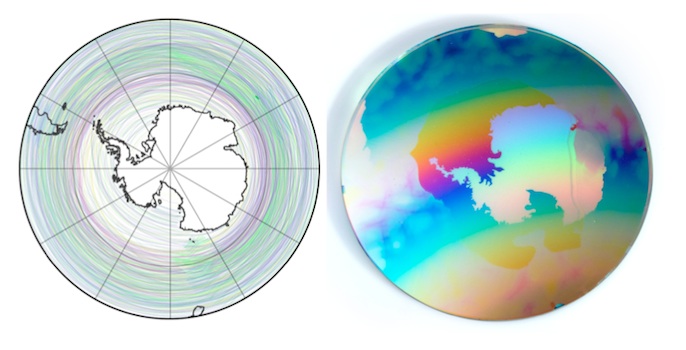 Public Forum – Art and the Communication of Climate Science

Directed by Debbie Symons + Jasmine Targett, Art and the Communication of Climate Science: Making Sense of how artists and scientists can collaborate on the question of the ozone hole and biodiversity in Antarctica.

How can artists and scientists work together to respond to the concerns of the ecological conundrum? How can environmental data be visually explored in innovative mediums? Join us for a discussion exploring these questions and others raised by the exhibition Making Sense – Life Support Systems.

The objective of this public forum is to stimulate an open dialogue between Melbourne based Artists and Scientists. We are interested in bringing together key people from both these fields to construct a community for future collaborations, further enriching both research disciplines.

Linda Williams is Associate Professor in Art, Environment and Cultural Studies and Program Coordinator of the Honours Program in the School of Art. She also leads the Art and Sustainability Research Cluster at RMIT. Along with her work as a widely published art critic, she has published in the field of the history of culture and science, philosophy and critical theory, and is an active member of the Globalization and Culture project in the Global Cities Research Institute at RMIT. She is also an international reader for the ARC. 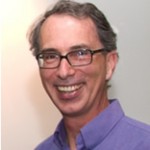 Professor David Karoly is Professor of Meteorology and an ARC Federation Fellow in the School of Earth Sciences. He is an expert in climate change science and was involved, through several different roles, in the preparation of the Fourth Assessment Report of the Intergovernmental Panel on Climate Change (IPCC) 2007. The IPCC was awarded the Nobel Peace Prize 2007, jointly with Al Gore, "for their efforts to build up and disseminate greater knowledge about man-made climate change, and to lay the foundations for the measures that are needed to counteract such change".

Kate Rigby is an Associate Professor in Comparative Literature and Deputy Head of the School of English, Communications and Performance Studies at Monash University. She is a Fellow of the Australian Academy of the Humanities and of the Alexander von Humboldt Foundation. Her research ranges across German Studies, European philosophy, literature and religion, and culture and ecology. Among her many publications in these areas are Topographies of the Sacred (2004), an ecocritical study of European Romantic-era philosophies and aesthetics of nature and place, and (with Axel Goodbody) Ecocritical Theory: New European Approaches (2011). She is a founding co-editor of the ecological humanities journal, Philosophy Activism Nature, and was the founding President of the Australia-New Zealand Association for the Study of Literature, Environment and Culture and a founding member of the Australian Ecological Humanities research network. 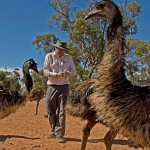 Melbourne based teacher, photographer and artist Harry Nankin investigates the contested meanings attributed to nature and landscape in modernity. Known for the eerily poetic rendering of simple, often cameraless, photographic processes on location, his work is best described as part land art, part performance and part photography. Harry Nankin has been the recipient of Arts Victoria and Australia Council grants and his work is included in the collections of the National Gallery of Victoria, the State Library of Victoria and the Monash Gallery of Art. Harry Nankin teaches at RMIT, LaTrobe and Deakin Universities and is currently undertaking a PhD at RMIT. 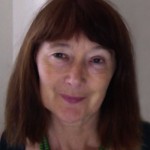 Professor Lesley Duxbury is currently the Deputy Head, Research and Innovation in the School of Art at RMIT University. She has been exhibiting for the past 25 years in Australia and internationally with solo exhibitions in Melbourne, Perth and Sydney and more than 50 selected group exhibitions in Australia including NGA and NGV, Korea, Austria and Hong Kong. She has been the recipient of the Australia Council VACB studio residency in Paris and completed a large public art commission for Edith Cowan University in Perth. Her work is held in all major public collections in Australia. 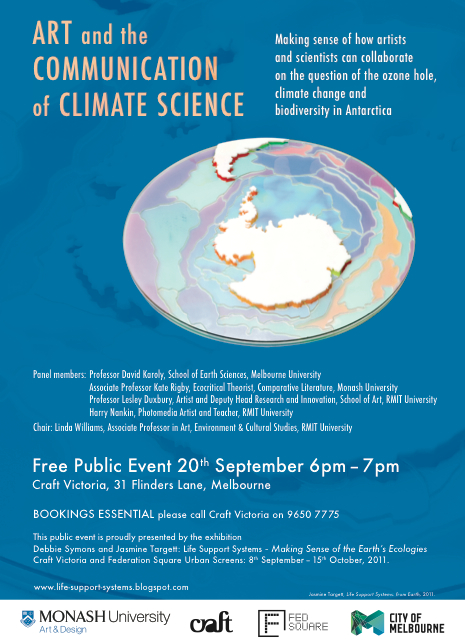 Article: Public Forum - Art and the Communication of Climate Science